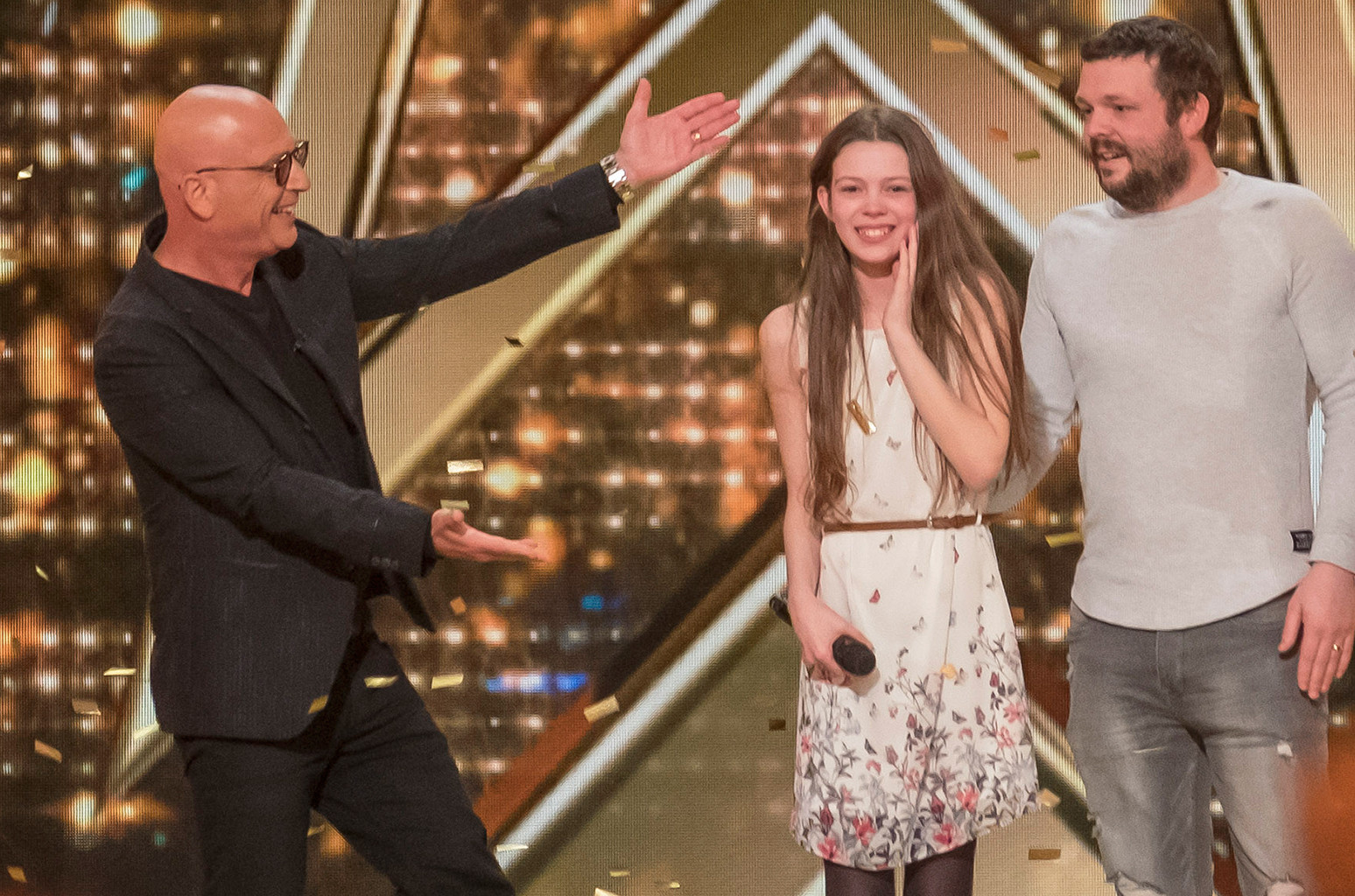 During her time on the tv show America’s Got Talent, Courtney Hadwin has gained a lot of fame. This is because of her beautiful voice and how talented she is. She is also known to be a social media guru. She has a strong social media following on Twitter, Facebook, and Instagram. This is something that can help her grow her music career even more.

Having appeared on several occasions on the popular TV show, America’s Got Talent, Courtney Hadwin is a singer-songwriter and has made quite a name for herself in the music industry. She has received several accolades and has made millions of fans. She is currently a contender for the winner of the show.

Hadwin is an English singer who was born in Hartlepool, England on July 6, 2004. She is the daughter of Paul and Ann-Marie Hadwin. She was trained at the Shotton Hall Theatre School and the Kate Sirs School of Music. She has also attended the Vocal Ovation at Julie Miles’ studios. She was also a participant on the first series of The Voice Kids in the UK.

She has also appeared on various other shows. She was a contender on the Beyond the Lights award ceremony. She was also a contestant on America’s Got Talent in 2018. She performed in Las Vegas and had five live shows with winner Shin Lim.

During the finals of Season 13 of America’s Got Talent, Courtney Hadwin was a favorite of the judges. Her performance was a crowd-pleaser and earned her a standing ovation from the audience. She also received the golden buzzer.

Hadwin is a 17-year-old singer-songwriter from the United Kingdom. She has been singing since her childhood. She has also been writing and recording music. She has released an EP titled The Cover Sessions. The EP features four cover songs that have been turned into rock ‘n’ roll.

She has also performed on other shows, including Little Big Shots and China’s Generation of Sound. She is currently pursuing a music career in the United States. She has plans to release her debut album in 2022.

Howie Mandel, one of the show’s judges, said that Hadwin’s audition was one of the most entertaining moments he has ever witnessed. He said that she was a very nervous performer.

Whether it was on The Voice Kids or NBC’s hit TV show, Courtney Hadwin has been a ringer. The teen, who has spent the past three years performing in England, is best known for her vocal prowess. During her tenure on The Voice Kids, she made it all the way to the finals. She performed in the blind auditions and wowed the judges with a number of impressive vocal performances. She also made the top 6 on the live show.

A fan of all things British, Courtney is a proud Shotton Hall alumna. She is a singer, songwriter, and dancer. She has also made appearances in many other singing contests. She has been a fan of McFly and McBusted for years, and cites their success as an inspiration. She is also an avid golfer and has an impressive driving and scoring record. She was also a top 10 finisher on her school’s golf team.

Despite her young age, Courtney Hadwin is already a well-known figure in the music industry. She has appeared in several reality shows and also released an album. She also has a devoted fan base on social media.

Courtney Hadwin is the daughter of Paul and Annmarie Hadwin. She is a student at the Academy at Shotton Hall in Peterlee, County Durham. She is also the sister of Melissa and Paul Hadwin.

The singer was born on July 6, 2005, in Hartlepool, England. She studied at The Academy at Shotton Hall and also at the Kate Sirs School of Music. She was blind-auditioned for The Voice Kids UK and was mentored by Danny Jones. She performed Otis Redding’s 1968 hit “Hard to Handle” during her audition. It was a big hit and earned her a Golden Buzzer from Howie Mandel.

She also appeared on The Voice Kids UK in 2017. She barely missed out on the competition’s best prize. She performed “Born to Be Wild” by Steppenwolf and “River Deep – Mountain High” by Tina Turner in her final performance. She also opened for Sister Sledge at the South Tyneside Festival in January 2018.

In April 2016, Hadwin received the Hartlepool Performer of the Year Award. She signed a record deal with Arista Records.

The Dashing Dunks: Why Are They So Popular? How To Get Your First Pair?