Consent: A Word To Be Taken Seriously 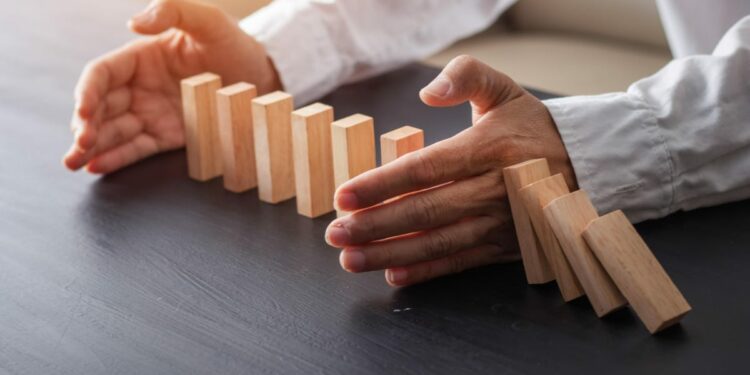 Consent has become a major part of public discourse all over the globe. With the advent of the #MeToo movement, it seems that the world has now decided to actually take the meaning of this word very seriously even though it has been there in the dictionary for years. The ‘social dictionary’ of a ‘man’ has been especially devoid of this word or rather has always tried to overlook it up until now. Although there are instances nowadays where the breach of consent is frowned upon, let’s take a look at how it has been normalized in society.

Movies are one of the biggest mediums of mass communication and have been an active communicator of this ugly issue for a long time. Let’s take for example the Bollywood movies. For a long time, movies in Bollywood glorified stalking and romanticized obscene male gaze until the making of the movie Pink, where the famous dialogue, “no means no” highlighted the issue.

Be it “Tu haan kar ya naa kar tu hai meri Kiran,” or “ladki ke naa mein hi uski haan chhupi hai,” normalizing of non-consent has been evergreen there. Most Bollywood songs are blatant objectification of women. But even Hollywood is not devoid of such a thing. Take, for example, Ghostbusters, By performing bogus ESP tests, Peter Venkman (Bill Murray) dupes his young, beautiful female pupil into spending time with him. Later in the film, he makes sexually provocative remarks in Dana’s (Sigourney Weaver’s) apartment before dosing her with a prescription tranquilizer when she becomes possessed.

Consider the film The Devil Wears Prada. Andy flies to Paris in one scenario and finds herself having numerous drinks with Christian, a writer who assisted her with Miranda’s ridiculous expectations. In this scenario, he goes in to kiss her, but she constantly refuses, saying she’s exhausted all her excuses as he kisses her. The music crescendos, and the scene shifts to the couple waking up in the same bed. In some ways, the setting is meant to be romantic, but what people may not realize is that a person cannot lawfully presume consent is provided if their romantic suitor is influenced by alcohol or drugs.

Likewise, in the viral Netflix series Bridgerton, a disturbing scene depicts the Duke of Hastings requesting Daphne to stop having intercourse, ahead of the climax. Daphne, knowing of this and wanting to have a child, dismisses him, and has sex together until he ejaculates. According to the law, consent can be withdrawn at any moment during the act, although if you initially consented to it—so what spectators saw in Bridgerton was theoretically a rape scene, but it wasn’t recognized as such.

This might seem to be a little uncanny to be in this piece but sometimes even your closest ones like that of a family can be responsible for the propagation of a faulty notion of consent. A family is the smallest unit of society, and what comes down through it, is inherited by the younger members thus, continuing with faulted notions. The idea of compromising with situations or forcing others to forget any non-consensual activity might be technically treated as mental harassment as well. Sometimes, we are forced to give our consent to things that we are unwilling to do, evoking a tendency of keeping ourselves mum while someone willingly or unwillingly barges into our personal space, body, or mental space.

Why understanding consent is important?

Consent is part and parcel of life. Each person in our life enjoys a different set of rules. Each of them has a unique set of boundaries and one has to earn that space if one wants to reduce that set of boundaries. And if somebody misuses that earned place, then that is straight-up manipulation. In this way, people are taken advantage of by potential predators. It is important to sensitize people about this so that unwilling yet internalized unwelcome activities can be prevented, and the ones with a clear-cut intention of being unwelcoming can be punished.

The Benefits of Owning a Washable Rug