‘city of Girls’ Is a Must-read for Nyc Literature Lovers

If you love a good classic love story, you need to reed Elizabeth Gilbert's new novel. 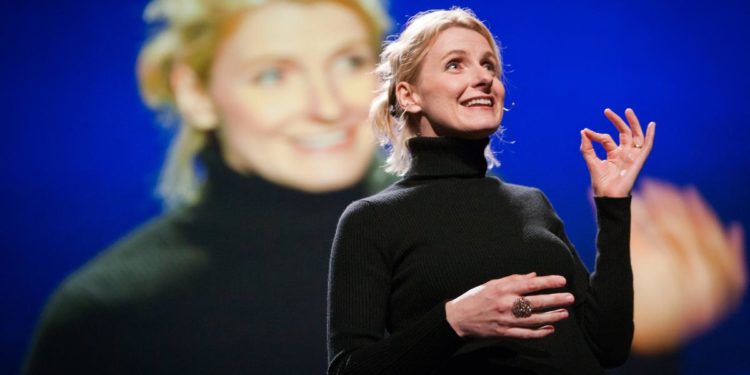 If you love sex, debauchery and old-world drama — there’s a new book hitting stores in the next few months. And you’re going to be hooked.

Bestselling author Elizabeth Gilbert has a new book titled City Of Girls landing on shelves in June of 2019.

And she’s back at it again with this 1940s drama about a young girl living in New York City.

Here’s some insight from Gilbert about her new novel:

For years, I have wanted to write a novel about women who have lots of sex, and who like it, and whose lives aren’t destroyed by it. (You might be surprised at how difficult it is to find that storyline in the annals of literature.) I also wanted to write a novel about New York in the 1940s, which I think of as the most glamorous moment in this city’s history. Out of those two desires, City of Girls was born. I had the most wonderful time researching the story and being able to—for instance—interview 95-year-old former showgirls about their wild youth and reckless ways. I disappeared completely into this book, and I hope that readers will, too. And I like to think of this novel as a tray of gin fizzes, which people can knock back and enjoy with abandon.

What Is City Of Girls All About?

City Of Girls is a novel about a young, nineteen-year-old girl living in New York City during the 1940s. It’s a classic love story about a young girl’s sexual escapades told from the perspective of her older self.

The novel follows the girl’s ventures into the New York City theater scene during the time and touches on topics of promiscuity, love, self-revelation, and acceptance.

It’s a drama-filled story with definite Gatsby undertones. And it’s one that anyone living in modern-day NYC needs to get their hands on.

This book is full wisdom and excitement. It draws you in immediately and takes you on a young girl’s journey through the New York City of old. It’s full of booze, beauty, and betrayal.

It’s a touching story that has many parallels to modern society. This novel highlights the current political climate surrounding female sexuality and promiscuity. In much the same way society condemns a woman’s own sexual freedom today, these bindings have long been in place to restrict women.

In an interview with People, Gilbert had this to say about the very poignant parallels:

We’re at this incredibly explosive moment of female anger and resistance, in terms of abuse against women. It’s a necessary moment and it’s a profound moment. It’s happening right before our eyes and it’s important and it’s vital. In that though, what I don’t want to see lost, [is] the idea of women pursuing sex because it’s something that they want to have. What I’ve experienced in my life as my own female desire, which a lot of other people I know have [experienced], is a woman going out in the world and saying, ‘I’m going to ask for that thing. I’m going to hunt that down, I’m going to go look for that and ask for it by name.’

For women looking to embrace their own sexualities and take their sexual freedom into their own hands, this book is a must-read. It’s a powerful testament to the female form. And it touches on the struggles she has to overcome in cities like New York.

And Elizabeth Gilbert wrote it with the same finesse and sophistication that makes a visceral impact.

How to Make Their Parents Fall in Love with You Too 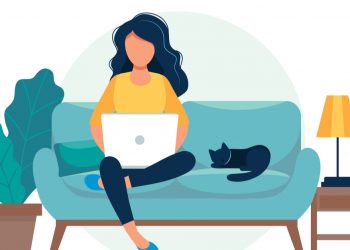 9 Things to do Inside During Quarantine

While most of us joke about wanting to stay in all the time, the reality is not pleasant. With many people in quarantine and a record number of people signing up for... 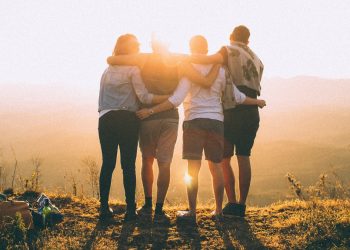 Now more than ever, we should strive for deeper friendships. Let's face it, friendship is life's bread and butter. Our ability as humans to connect with one another is how we as... 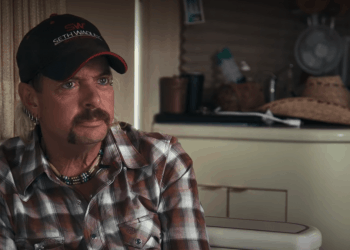 If you are trying to pick the best TV series to start watching, we already did it for you. The new Netflix original series, Tiger King, is what would happen if someone... 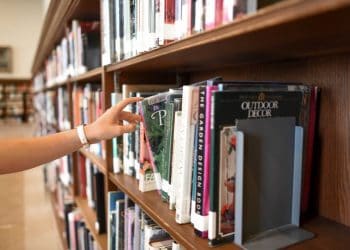 Libraries are a necessity for a community. We have learned how true this is in the past few weeks with the shut down of all the public libraries in New York due... 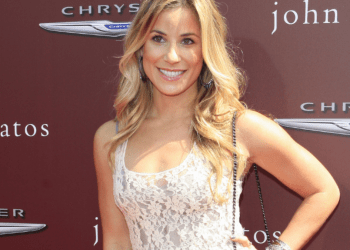 Who is Sebastian Maniscalo's wife? You know the adage,behind every great man is an even greater woman. You might have asked yourself this after seeing the American stand-up comedian/actor's specials on Netflix....

I Basically Only Drink Coffee and Water – Here’s Why