What Does the Black Bird Look Like in Your Yard? 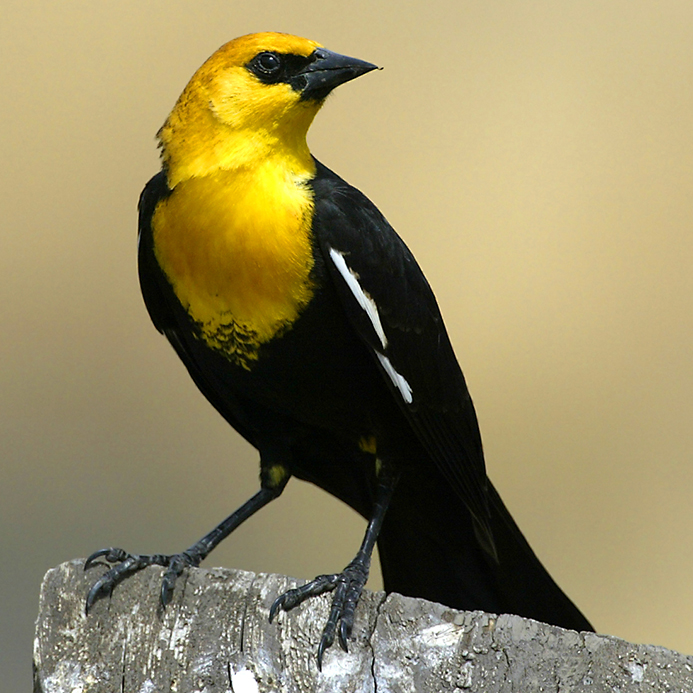 When you’re wondering what the black bird looks like in your yard, look no further. You’ll find a lot more information here, including the black birds’ names, and where to spot them in your yard. You’ll also learn about the Brown-headed Cowbird and Common Starling. Once you’ve learned about these bird species, you’ll be well on your way to becoming an expert bird watcher.

The Common Grackle is a large icterid bird that can be found in large numbers throughout most of North America. It was first described by Carl Linnaeus in 1758, and is now classified into three subspecies. It has a long, dark bill, pale yellow eyes, and a long tail.

The Common Grackle is a rapacious eater. It feeds on berries, insects, and eggs. It also eats agricultural grain and human food. It also likes to rub its feathers with ants, black walnuts, citrus fruits, and marigolds. It is a common nuisance, and pest control programs have been instituted to control its population. Invasive Common Grackle colonies pose a potential health threat, as their feces can harm humans.

Despite its black body, the Common Grackle is a striking and elegant bird. Its blue and green heads and feathers are often iridescent. It is commonly found in front yards, open fields, and trees. Its distinctive song also attracts many other types of birds.

The Common Grackle is a black bird with a long, pointed tail. They often flock in large flocks, circling each other in search of food. Their plumage is iridescent, and they are easily distinguished from other species by their plumage. Their tails are almost half of their total length, and their eyes are yellow. The adult male of this species is the most striking.

Common Starlings are a serious threat to native cavity nesting birds. They compete aggressively with other species for cavities. They are widespread, ranging from the Palearctic to the Gulf of Mexico and the southern tip of Florida. They can be found in almost all types of countryside, and they make permanent roosts at night.

Starlings are habitat generalists, meaning they can exploit a variety of food sources and habitats. In the winter, they feed on seeds and fruits. They have been known to outcompete native birds for winter fruit. In addition to being a pest, starlings also perform aerial displays and eat food in trees. They have short tails, long pointed bills, and short wings.

Common Starlings are common in towns and cities and will often zigzag across grass while slamming their bills into the ground. In the countryside, they are found in flocks and groups, and often visit bird feeders. You can find detailed information about starlings and other birds that frequent feeders at Project FeederWatch.

The Brown-headed Cowbird is a black and brown bird that lives in the Great Plains region of the United States. This species prefers open habitats with large amounts of forage and invertebrates. It also often feeds near grazing animals. It lays its eggs in host nests in grasslands, open woodlands, and sagebrush. It roosts with other cowbirds and blackbirds in the evening near breeding sites.

Brown-headed Cowbirds spend most of their time foraging, and often feed on ground vegetation. They also eat seeds and insects from the wastes of other animals. Females need higher amounts of calcium than males, and so will eat snail and other bird eggshells. Studies show that a reduction in calcium intake can lead to a 50% decrease in egg production, so it is important to provide adequate calcium for Brown-headed Cowbirds in their diets.

Brown-headed Cowbirds live mainly in areas with open grasslands, where they forage for insects and seeds. Their preferred habitat is near pastures, where they feed on insects kicked up by cattle. Their range has been expanded recently due to human activity, including development in eastern forests.

The Brown-headed Cowbird can be found throughout North America. Their range extends from southern Florida to western Canada, including Newfoundland. Their population has increased as humans have cultivated more open land and cut down forests.