Hot Yoga Is the Key to Staying Warm This Winter

Five hot yoga studios in NYC that you must try. 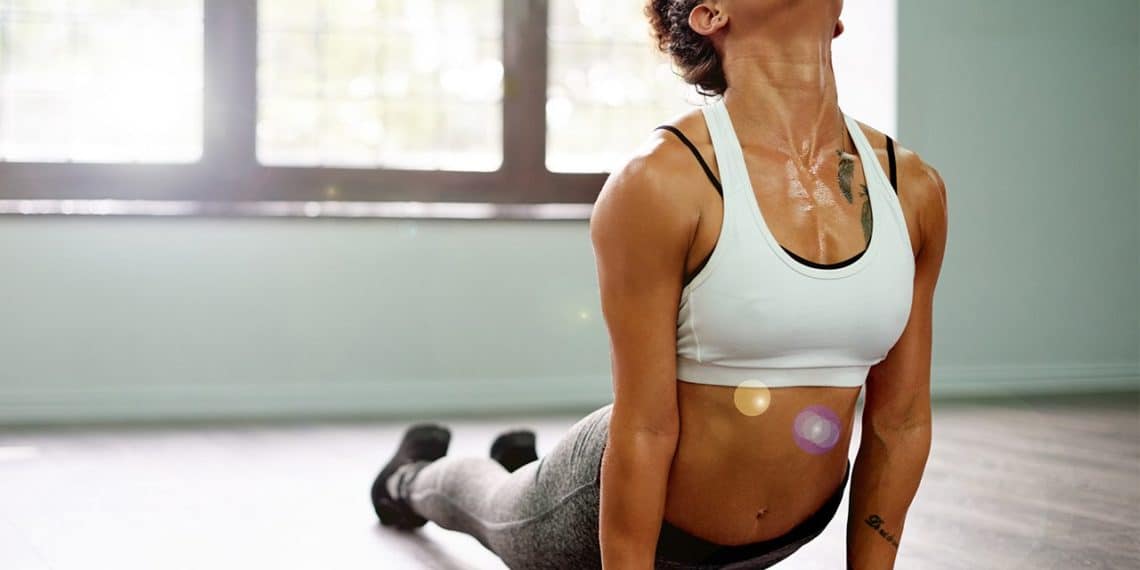 As I mentioned in the winter fitness article, my friend and I got hooked on hot yoga two winters ago. While hot yoga is practiced year-round, it’s more appealing to some people in the winter, rather than in the summer. I took another friend to a hot yoga class this past summer, and she nearly passed out (sorry, girl)!

Hot yoga is known to have originated from Bikram yoga, which is a 90-minute technique from India comprised of 26 postures and two breathing exercises that are practiced in a 105-degrees Fahrenheit studio. it’s named after Bikram Choudhury, who founded the practice and started Bikram’s Yoga College of India.

But, we don’t talk about the guy because he stepped down after a series of sexual assault allegations. Additionally, there have been many versions of the practice to best suit people’s needs. Popular alterations are a fast-paced vinyasa at 100 degrees and an alignment-based flow at 90 degrees.

But, regardless of the name association, this yoga has a lot of benefits. Like all forms of yoga, Bikram yoga builds flexibility, improves mental acuity and metabolism, and enhances lymphatic circulation. The heat essentially works as an extra pump to all those benefits, allowing for a deeper practice that stimulates blood flow to muscles and gently coaxing out stiffness. For me, personally, hot yoga’s ability to alleviate my muscle stiffness is a huge plus.

The temperature of hot yoga studios serves as a sauna-like experience to the skin by unclogging pores and releasing toxins. So not only will a get a great workout, but you’ll also have flawless skin! You’ll reap all of the benefits of the practice only if you do it regularly and continuously.

Hot yoga has definitely become a mainstream workout over the years. More and more hot yoga studios have been popping up throughout the city. So grab your yoga mat, towel, and water bottle (hydration is key during this practice), and check out one of these hot yoga studios!

See Also: How to Celebrate National Yoga Month like a Pro in Nyc 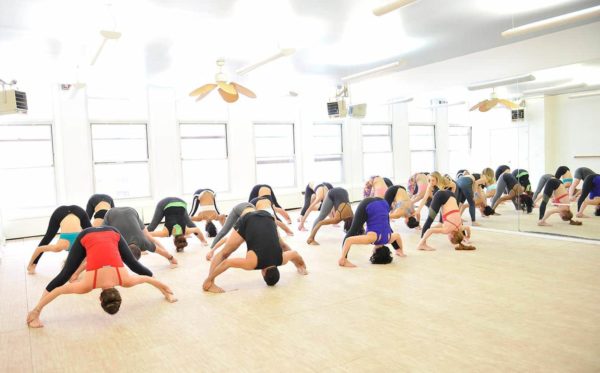 Formerly Bikram Yoga New York (we can assume they changed the name for obvious reasons), Bodē NYC was one of the first studios to bring the Indian practice to Manhattan in 1999. With four locations across the island, the space offers a blend of different yoga practices, from hot high-intensity interval training and core-strengthening classes to Yin Nidra–guided meditation, as well as sessions specifically intended to tone upper bodies. It’s a well-rounded case for all yoga devotees—and any New Yorker trying to get away from the grind. 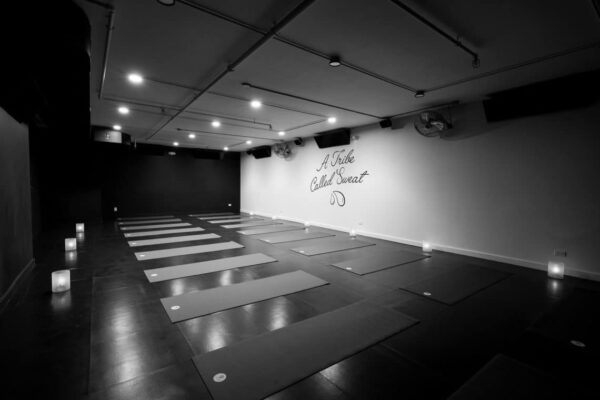 Y7 definitely does things differently. During their 60-minute sessions, they offer an intense practice with heat and strength complemented by deep breathing and a calming of the mind. And, this midtown studio is only one of 11 locations in NYC and LA. Y7 plays the latest hip-hop beats for you to flow along to. The studio is candle-lit and has no mirrors– forces you to focus on yourself and not look around at your neighbors. They have three signature vinyasa series: Slow Burn, Restore, and We Flow Hard.

Yoga to the People 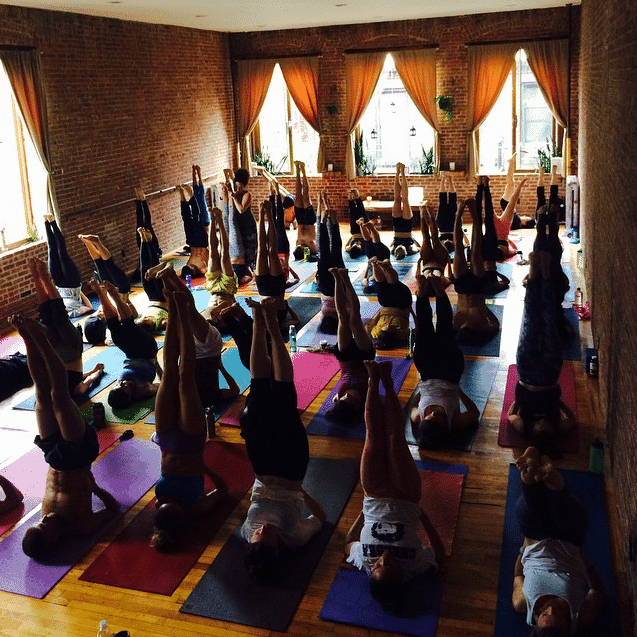 If you are a yogi in the city, then you most likely have heard of Yoga to the People, the donation-based studio. Its popular heated class is the 26 Plus 6 Hot Yoga one. Their technique incorporates much more of upper-body poses and modernizes the original Bikram practice. They believe that the practice should evolve over time, and explore the many different poses that are out there. The classes are 60 minutes long in 105-108 degrees rooms, and they consist of two breathing exercises along with various poses.

New York Yoga offers 60-, 75-, and 90-minute classes. Their vinyasa hot yoga has poses that flow from one to another developing strength, stamina, and flexibility while also calming the mind. All classes are held in a 105-degree room. Their studios are small and simple, which offer a less intimidating experience for first-timers and those living in the neighborhood. Plus there’s a 10% discount for students 25 and younger. 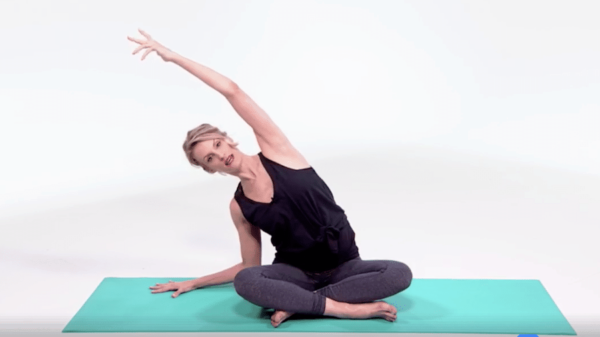 Yoga 216 is a boutique studio that is tucked away in West Chelsea caps its classes at six students, so you’re sure to get the instructor’s full attention. They offer 75-minutes basic sessions or open-level heated yoga, and temperatures rest at 95 degrees. Yoga 216 also offers massages and acupuncture, if you really want to go all out.