A playlist that'll get you through some life changes. 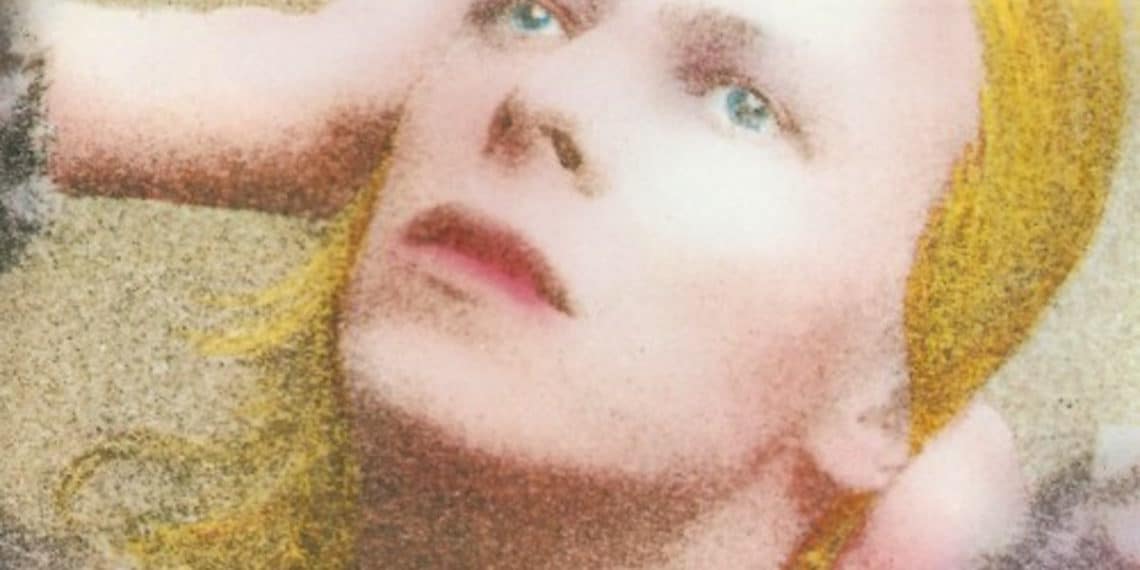 As of now, there are three weeks and one day left of 2018. Frankly, no one ever knows how time creeps up on us so quickly and one thought-out-loud question you’ll often hear at this time of the year is, “how did this happen?”

How it happened isn’t for me to answer. I dropped physics in high-school. As well as questioning the way time works, now is a good time for reflection and change. And, being a person that leans toward pessimism, I rarely look back on a year and find that there isn’t room for improvement. Others may have promised 2018 was going to be theirs. Was 2018 your year? Or has it taught you things and helped you grow?

Resolutions and “new year, new me” nonsense is definitely not something I enjoy seeing repeatedly on social media. But, at this point in my life and other 20-somethings, each year has the possibility of being vastly different from the next. Thinking back to this time last year or the years before allows for a different perspective on how things have changed and potentially will next year.

Which is why we’ve named this playlist Changes. Well, Ch-ch-ch-changes, after the obvious and first song for any playlist of a similar title, Changes by David Bowie. Today marks two years since Bowie died and in remembrance and respect, we wanted to dedicate the theme to him and his music.

Last year, Tom Petty passed away in October. Not only did we want to include Tom Petty and The Heartbreakers song One More Day, One More Night, because of its change-related lyrics, we felt that similar to Bowie, his death and legacy also changed music.

Another addition to Change is Fleetwood Mac’s classic and heartbreaking, Landslide and Tyler the Creator’s November. Unlike the other songs, these ones are reluctant for the change and wish it never had. Change is inevitable, but it’s also scary. Even if things aren’t the best, changing can risk things being unfamiliar and different and adjusting to that.

As time=change, we thought Kelsey Lu’s enchanting Time would invoke some thoughts on where you’ve come from and where you wish to go “You’re running out of time.”

Or, just to enjoy the music. Which is worthy of closed-eyed swaying.

For something without lyrics, one without other people’s words flowing into your head, listen to Everything The Light Graces by Aether and Ekcle. It’s easy to hear that Jason Taylor has worked in making video game music before. Yet, this isn’t the SuperMario soundtrack. Its feathery high-pitch jingling throughout and slow piano give it a melancholy winter feel, perfect for the end of the year. And zoning out.

Hobo Johnson’s Creve Couer 1 follows this, in style and placement on the playlist. The lyrics, however, make all the difference. In Creve Couer 1, Johnson’s story tells of a girl scarred by her own parents split, one which she carries with her. This could be a character he is using in lieu of himself, as he often writes and raps about the effect his parent’s divorce has had on him.

It’s worth wondering how we carry our own past without realizing and unintentionally projecting that on others, in romantic and other relationships.

After his rise and much-too-long hiatus, Earl Sweatshirt recently released Some Rap Songs. Finally. His already highly acclaimed comeback, Earl documents a lot of his life, which has been turbulent, in these past quiet years. A failed relationship, the pressures of being a teenage prodigy and the death of his estranged father are all poured into this album. He looks back in Azucar: “Lost foot and it was sugar in my gas tank/My cushion was a bosom on bad days/There’s not a black woman I can’t thank.” And, admitting that his mother tells him, as if he questions its truth, “I only get better with time.”

Lastly, we have two optimistic songs about change and the soon to be next year. In Hurt, Oliver Tree sings “My day will come.” In Taylor Swift’s Begin Again, she finds love again and alters the constant comparisons with her new love to her eight-month-old failed one.